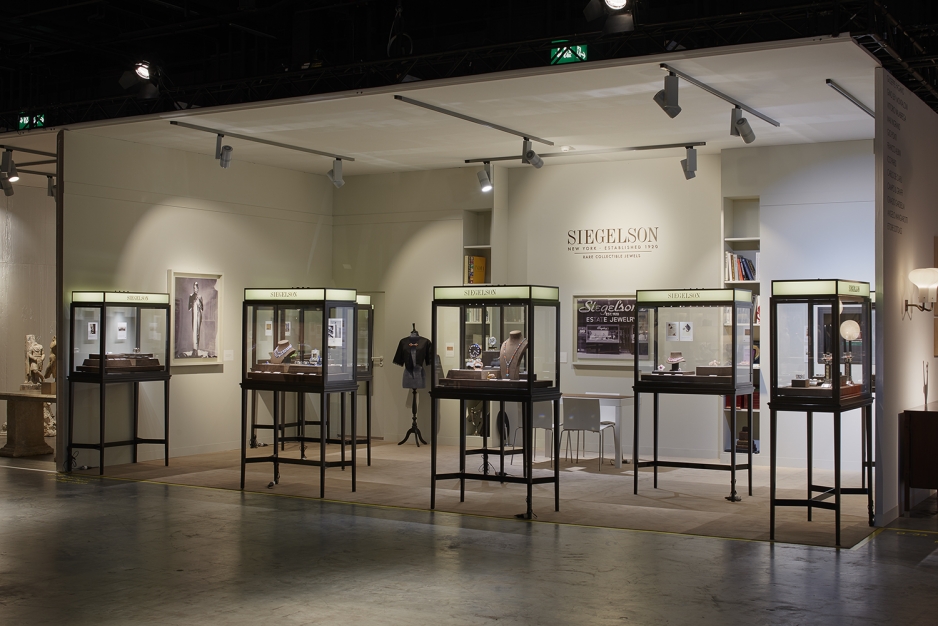 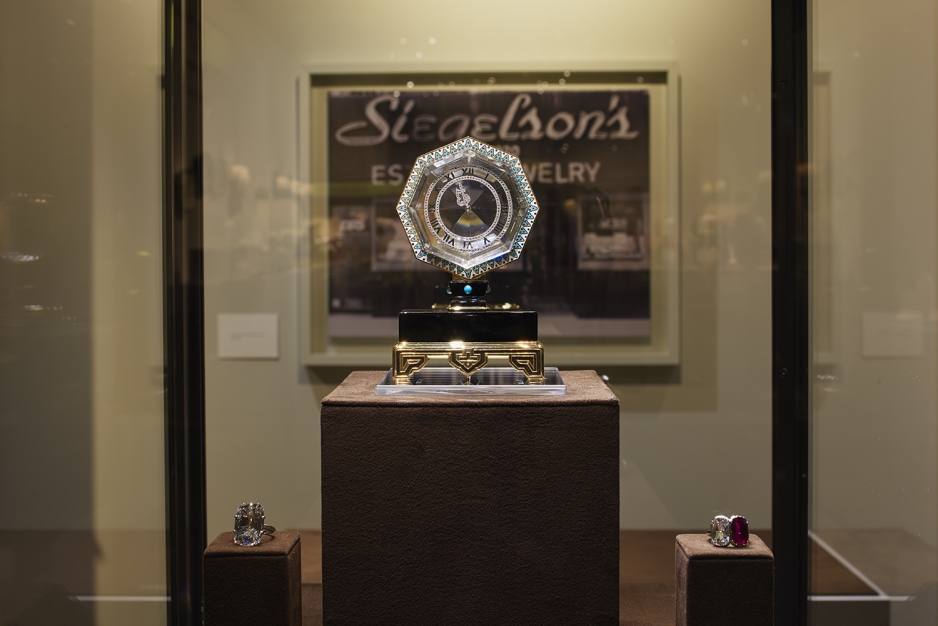 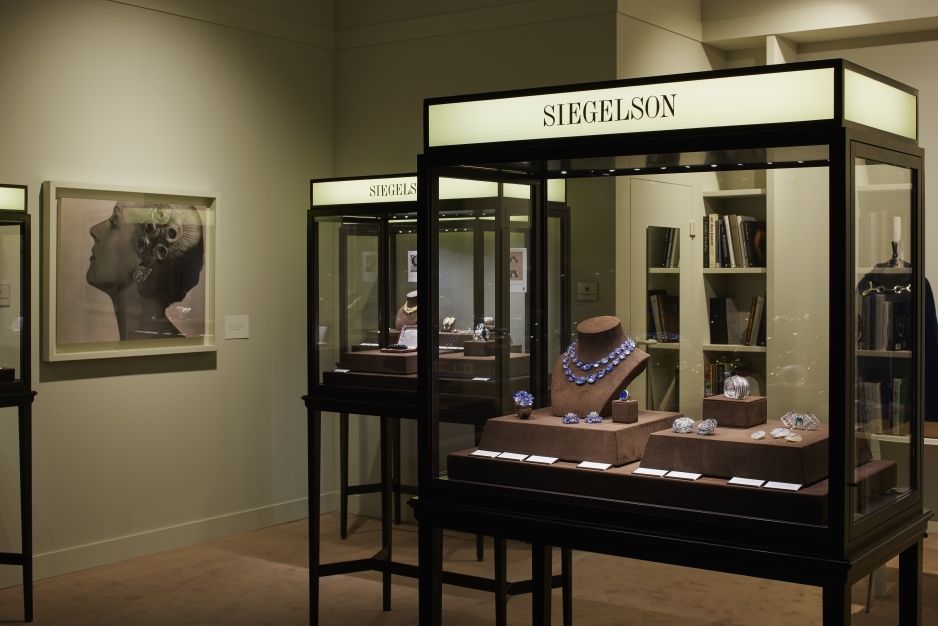 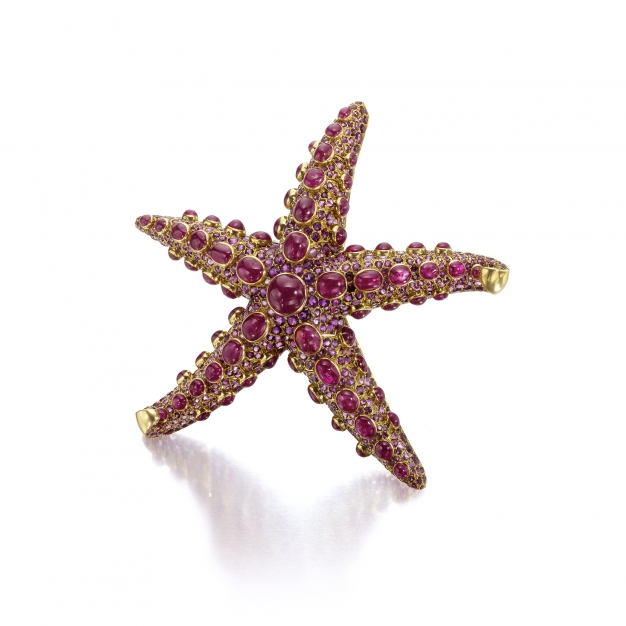 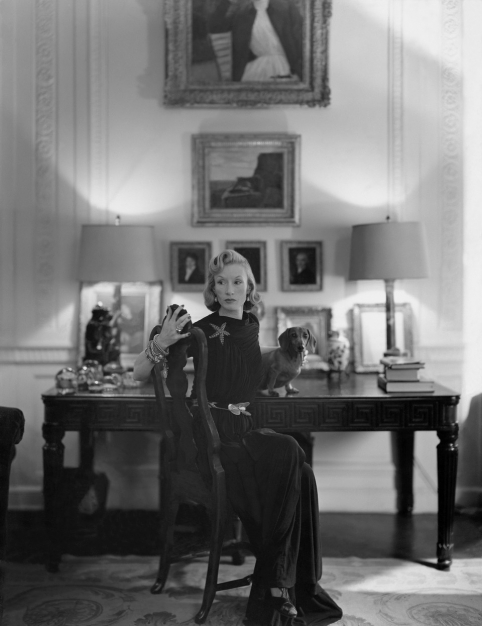 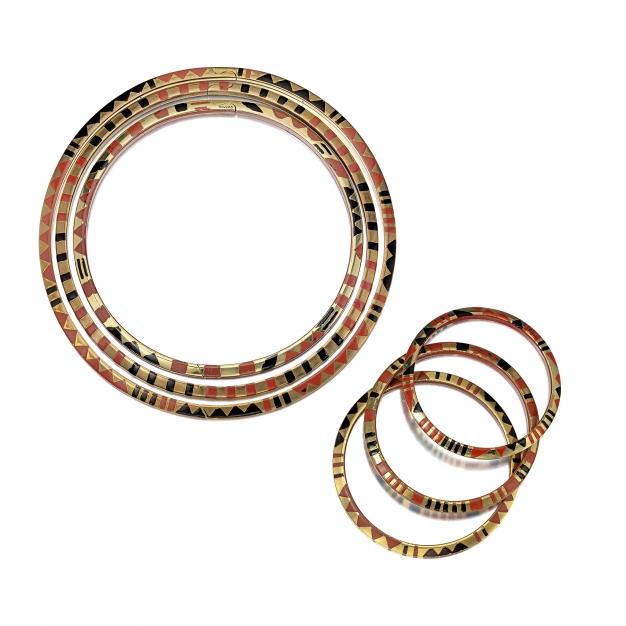 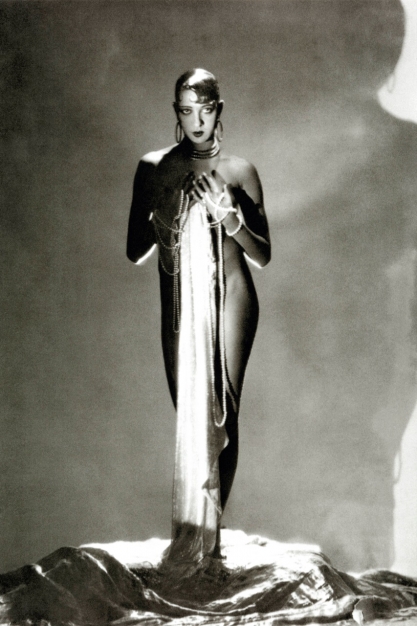 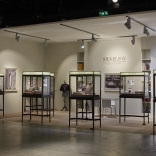 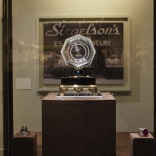 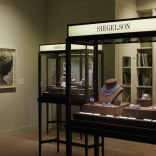 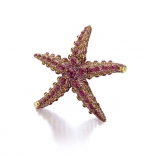 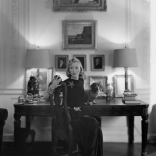 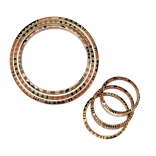 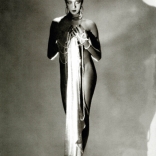 Siegelson, a third-generation American gallery, is the most important dealer of twentieth-century jewelry design in the world. Vogue Paris proclaimed Lee Siegelson “New York’s king of jewelry.” The Financial Times said Siegelson is at the “vanguard” of bridging the gap between art and design, and with “spot on” instincts, the company was “the first fine jeweler to exhibit at Design Miami/ Basel.”

Pieces shown by Siegelson epitomizing the intersection between jewelry, art, and fashion, include:

The Claudette Colbert Starfish: the most sought after jewel by Boivin, a revered twentieth-century jewelry designer. Jeanne Boivin was fashion and jewelry royalty, a female director of the renowned jewelry firm and the sister of Paul Poiret, the couturier who forever changed fashion with his groundbreaking designs in the 1910s and 1920s. The jewel was purchased by Claudette Colbert, the most recognizable Hollywood star in the 1930s after her Academy Award win for “It Happened One Night.”

The Jean Dunand Giraffe Suite, an iconic set of jewelry from the foremost designer of furniture and decorative arts in the Art Deco period. A similar model was made for and worn by Josephine Baker, who was Dunand’s muse; she’s shown wearing the set (and little else) in her most famous photograph. Recently returned from a major exhibition, The Jazz Age: American Style in the 1920s, at Cooper Hewitt and Cleveland Museum of art, this will be the first time the set is offered for sale since. This is a more complete example than those owned by the Museé de Arts Decoratifs and Metropolitan Museum of Art. 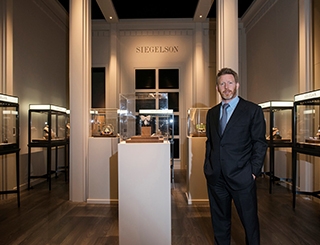