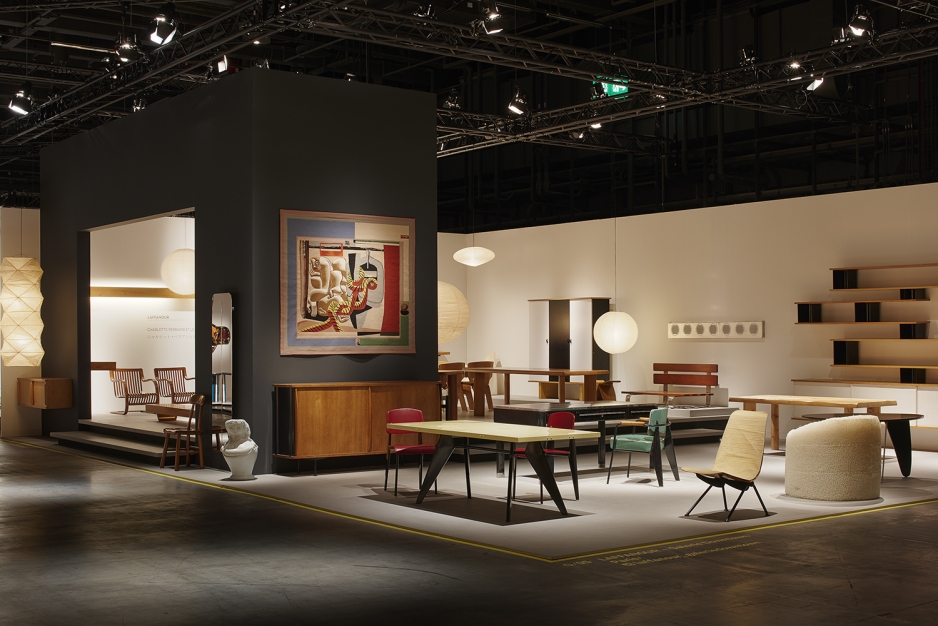 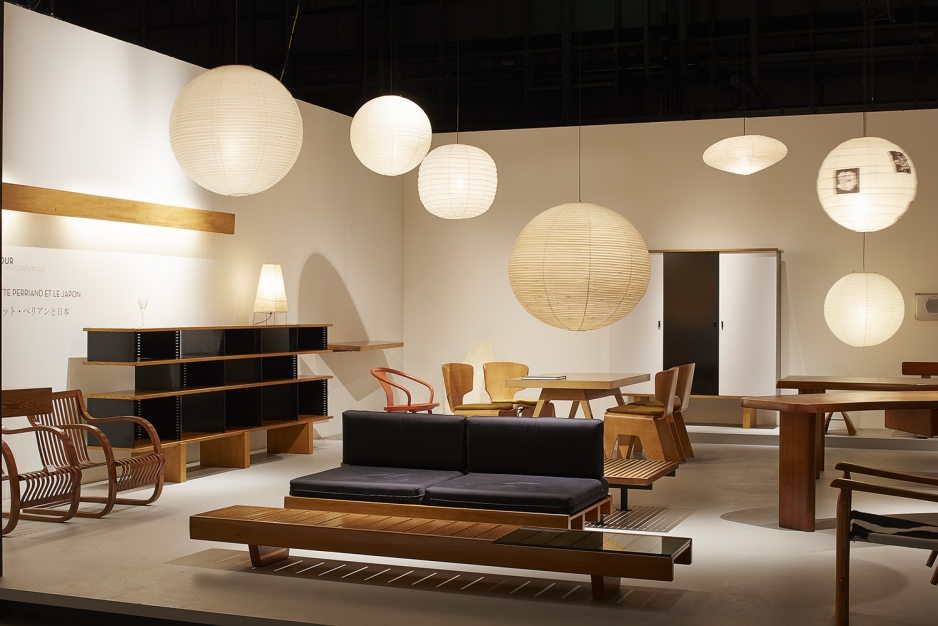 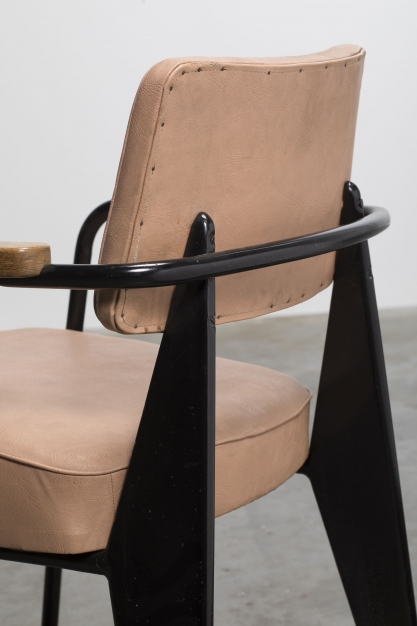 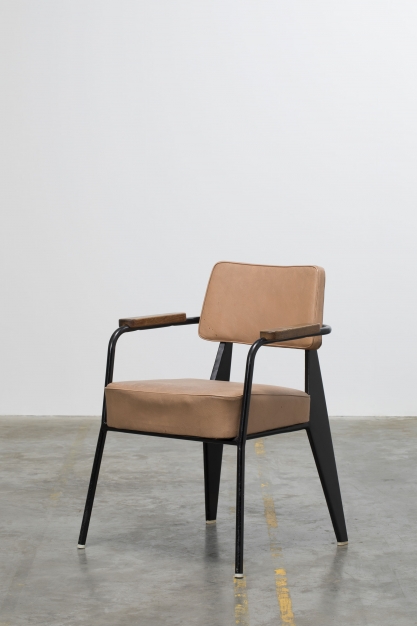 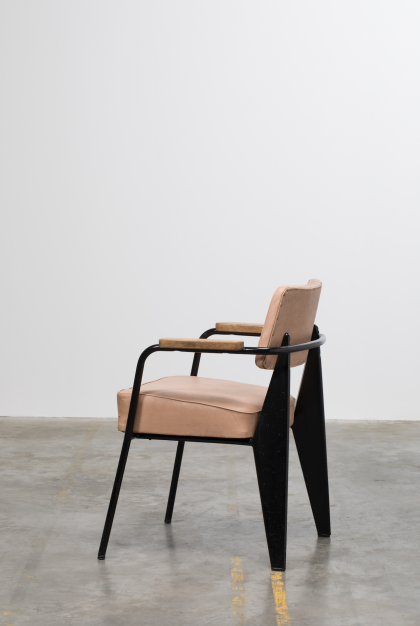 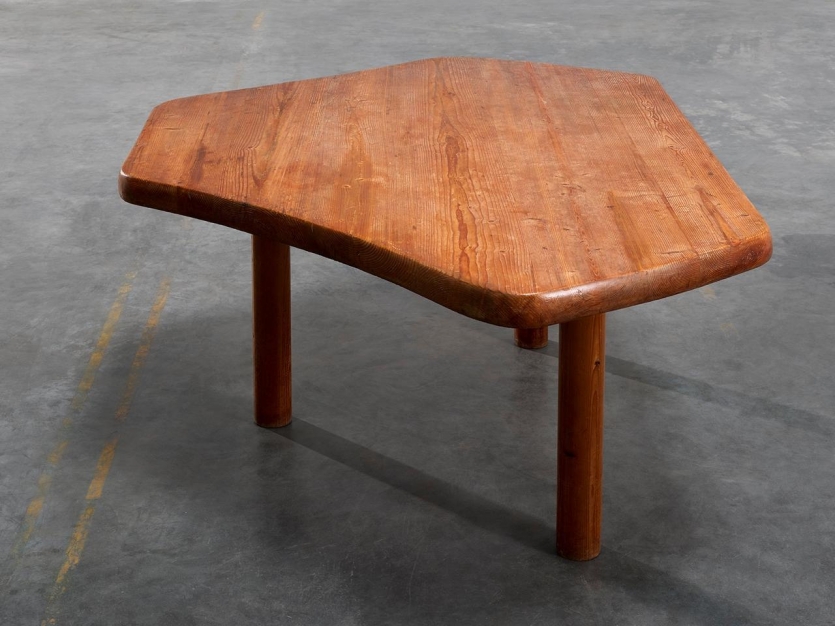 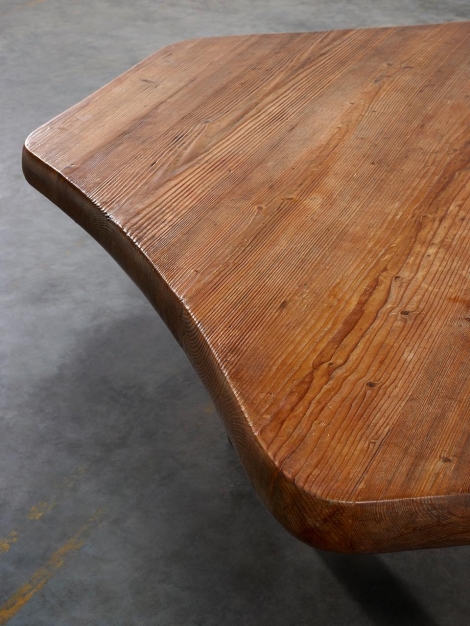 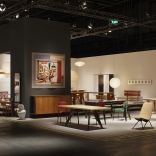 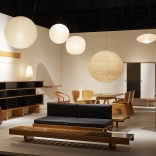 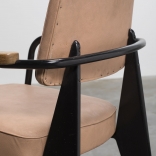 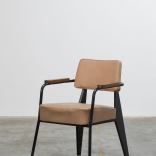 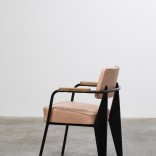 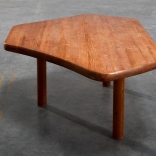 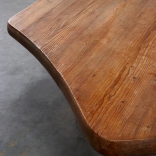 When François Laffanour opened Galerie Downtown in Paris in 1982, he quickly recognized the importance of the work of Pierre Jeanneret, Le Corbusier, Charlotte Perriand, and Jean Prouvé. These figures were rediscovered mainly thanks to the patient work of Laffanour, whose reputation has been associated with architects’ furniture. In 2002 he acquired the archives of Galerie Steph Simon, which commercialized the work of Georges Jouve, Serge Mouille, Perriand, and Prouvé between 1956 and 1974. Laffanour mixes postwar design with contemporary furniture by artists such as Ron Arad, who has been represented by the gallery since 2004. 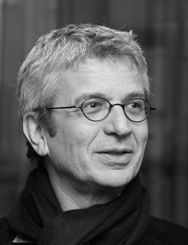