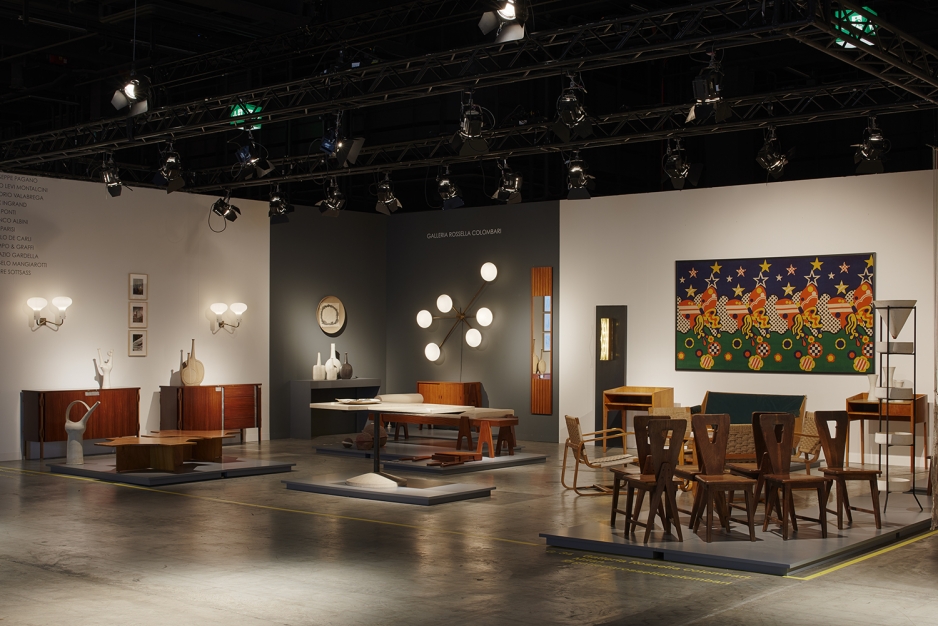 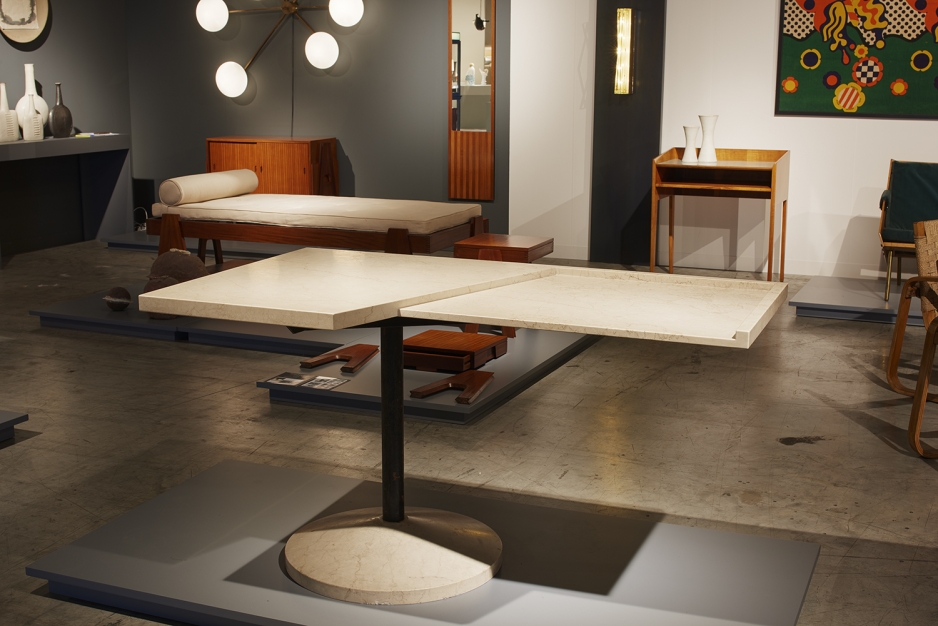 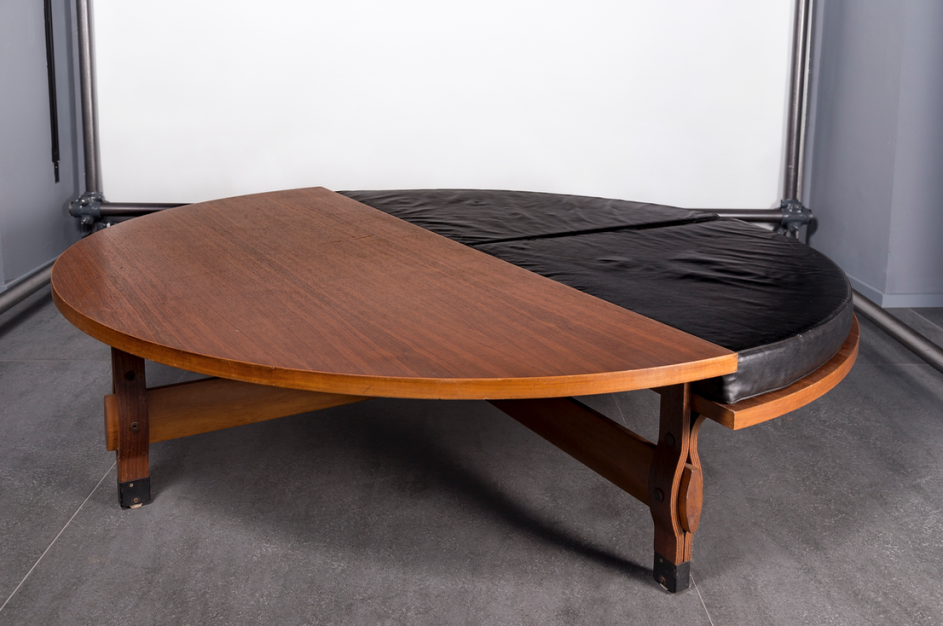 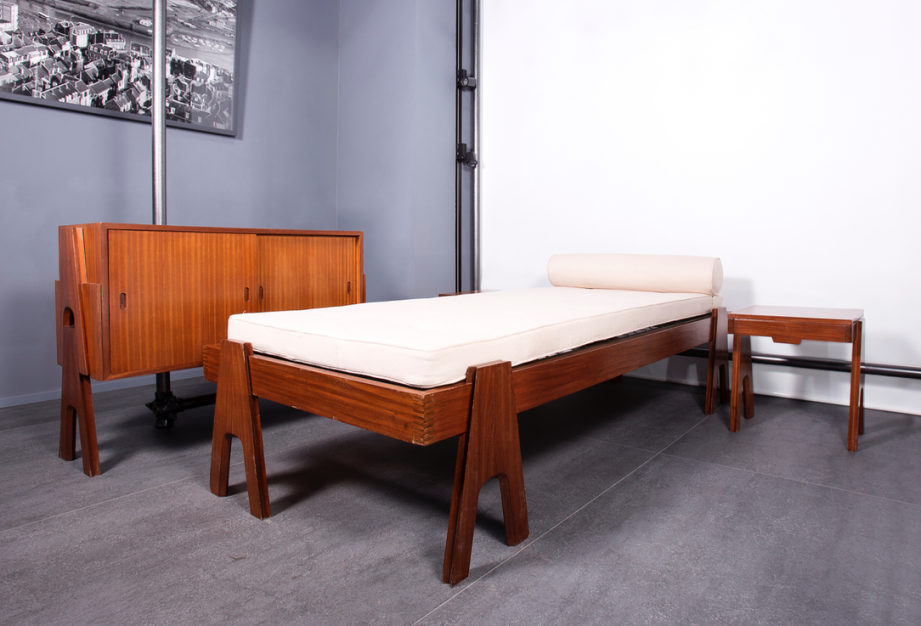 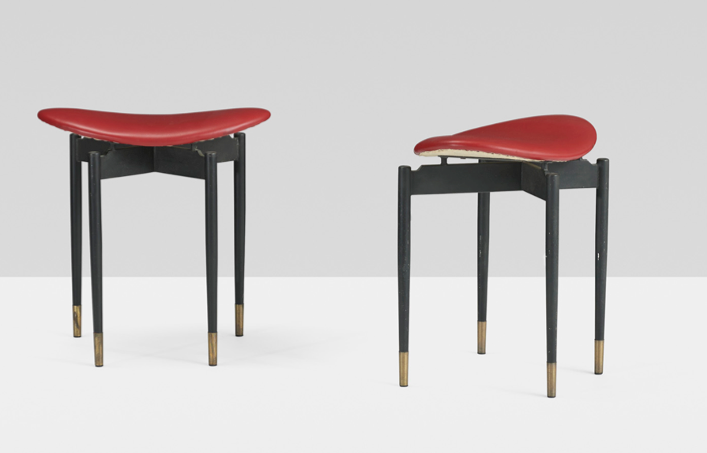 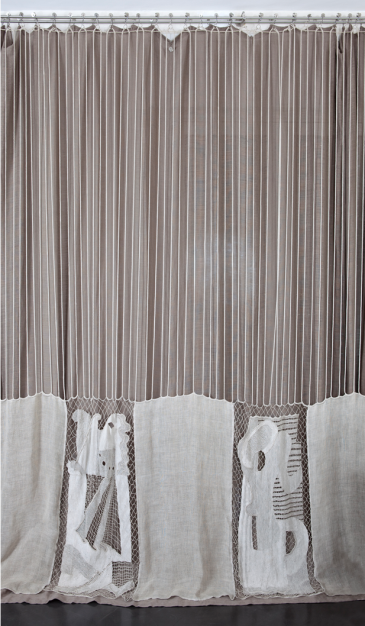 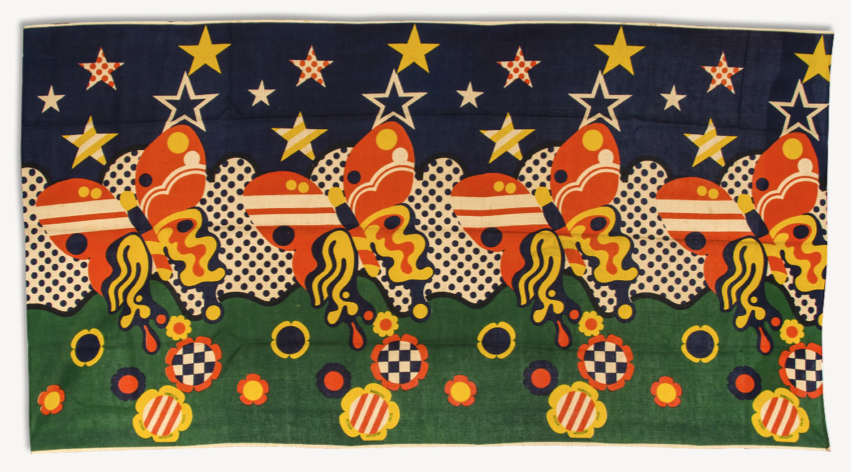 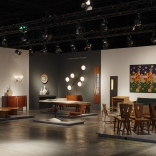 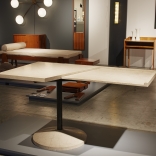 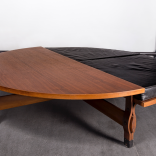 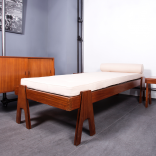 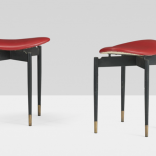 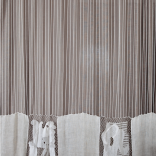 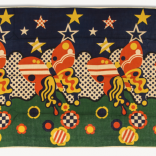 Rossella Colombari represents the fourth generation of a family of antique dealers from Turin. In the early 1980s Colombari founded her first gallery, pioneering the development of twentieth-century collectible design. In the early years she dedicated herself to the research and promotion of the works of Carlo Mollino, greatly contributing to the appreciation of his production. In 1991 Colombari founded her second gallery in Milan and widened her concentration to masterpieces of twentieth-century design by architects such as Franco Albini, Osvaldo Borsani, Joe Colombo, FontanaArte, Alessandro Mendini, Ico Parisi, Gio Ponti, and Ettore Sottsass. 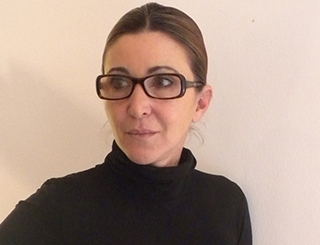