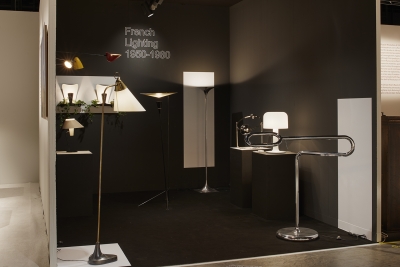 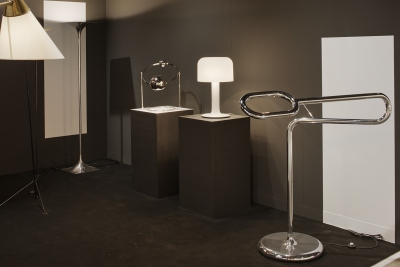 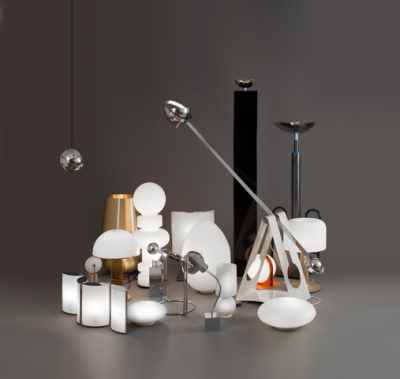 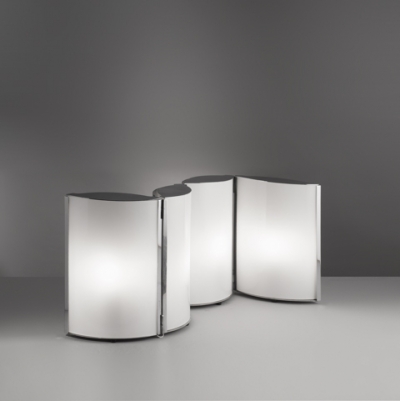 Galerie Meubles et Lumières, which was opened in 2014 in the heart of Saint-Germaindes-Prés in Paris by antique dealers Alexandre Goult and Guilhem Faget, exhibits designers who have marked the second half of the twentieth century, including Michel Boyer, Pierre Guariche, Max Ingrand, Jean-Boris Lacroix, Roger Tallon, and Jean-Pierre Vitrac, as well as manufacturers Verre Lumière and Disderot. The gallery concentrates on the rediscovery of creators from the 1950s like Jacques Biny and Robert Mathieu, as well as Xavier-Féal, from the 1970s, with his radical stainless-steel furniture, and Verre Lumière, the crucial manufacturer who collaborated with the biggest designers of the time. Rich in experience and always in search of rare pieces, Goult and Faget make their gallery a place where famous and undiscovered designers meet.

Their Curio presentation is an exhibition of French lighting from the 1950s to the 1980s by such designers as Boyer, Michel Buffet, Guariche, Mathieu, Michel Mortier, and Ben Swildens. There is a rhythm to their space, punctuated by wall, floor, and table lighting, suspensions lights, and ceiling lights. Visitors are intuitively guided through the exhibition chronologically; the objective is to bring a new perspective to the wealth of French decorative arts of this period.